The Pros And Cons Of Teenage Rhinoplasty 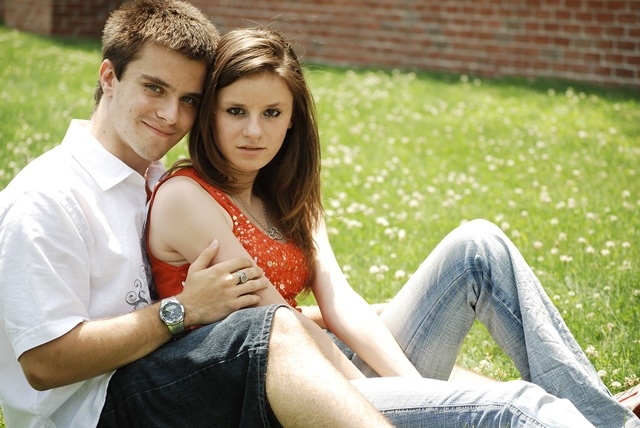 Typically, teenagers who are seeking cosmetic surgery have different motivations than their adult counterparts. Often they have cosmetic surgery to alter physical characteristics that they believe are flawed or awkward, ones which they do not wish to take into adulthood. One of the most common procedures for this age group is teenage rhinoplasty, or a nose job.

Expert rhinoplasty can provide a substantially dramatic outcome on the overall look of the individual. It is possible the person seeking a teenage rhinoplasty has been teased about his or her nose and believes having the procedure done will provide a sense of empowerment. However, it is very important to be aware of what can and cannot be provided by the surgery. Below are some of the pros and cons of teenage rhinoplasty:

The pros are quite recognizable and are often displayed in the media via "before and after" photos and presentations of "success stories." Rhinoplasty provides a method of changing looks and making individuals more attractive. The procedure can boost self-confidence and cause the individual to feel more empowered. In addition, teenage rhinoplasty:

• Assists in alleviating breathing problems - Individuals who have a deviated, turbinated or collapsed nose often have some difficulty with their breathing. Straightening the nose will make it easier to breathe.

• Unlike breast augmentation or other implant procedures, rhinoplasty involves altering what is already there rather than adding artificial components.

• As far as procedures using general anesthesia go, rhinoplasty is one of the safest.

There are also some drawbacks to teenage rhinoplasty that should be taken into consideration before having the procedure. The most important factor to think about is the associated health risk.

• As previously stated, every surgery has risks. However, the statistics are very low in the majority of cases. One of the risks includes the use of anesthesia, which can cause serious complications. According to WebMD, other problems that can occur include injury or holes to the septum, skin problems and nasal blockage.

• Additionally, since rhinoplasty is an invasive surgery that involves physically cutting the body, complications like bleeding and infection could arise.

• There is also the chance that once completed, the patient may not be happy with their teenage rhinoplasty. Although imaging technology can provide a detailed picture of what the new nose will look like, it will be seen differently once completed on the patient.

• Teens who are still growing should not have any surgery, as their bodies will continue to change with age, including their nose.

• Those who elect to undergo teenage rhinoplasty as a result of teasing may be disappointed to find their new nose does not put an end to it. It is very important for teens, their parents and their doctor to consult before the procedure and make sure expectations are realistic.

For those families considering teenage rhinoplasty, ensure that you do some research and get all the necessary information by asking questions and voicing your concerns during consultations with potential surgeons. Request referrals from former patients and ask to see a catalogue of the "before and after" pictures documenting some of the procedures that the surgeon has already performed him or herself. Most importantly, listen to your teen and only agree to the procedure if you believe it is in their best interest and not because all of their friends are doing it.

If you live in the Houston area and want to know more about teenage rhinoplasty, call us at 281-649-7170 or contact us.