Around 80 percent of individuals in the U.S. don't have a straight nasal septum, otherwise known as a deviated nasal septum, according to the American Academy of Otolaryngology - Head and Neck Surgery.

What is a Deviated Septum?

When the septum is misaligned, tilted to one side or results in one nasal passage wider than the other, it results in a condition known as a deviated septum.

If you have a deviated septum, depending on its severity and your symptoms, your doctor may prescribe you anti-inflammatory medications or recommend corrective surgery — like rhinoplasty (nose job) performed by Dr. Bradford S. Patt MD, FACS at the Houston Center of Facial Plastic Surgery (HCFPS) if your symptoms are interfering with your breathing or your appearance.

Some individuals who only have a mildly deviated septum might only experience symptoms when they have an upper respiratory tract infection. Those with a more severe deviation might develop recurring nosebleeds or chronic sinusitis that lasts until they undergo surgery to correct the problem.

There are several deviated septum causes which are:

Rhinoplasty and a Deviated Nasal Septum

Rhinoplasties are farily common. In 2016, more than 220,000 rhinoplasties were performed, according to the American Society of Plastics Surgeons in its 2016 Plastic Surgery Statistics Report.

A nose job and a deviated nasal septum occur for certain reasons: some people have a functional problem like a deviated septum, while others also involve an appearance-related cosmetic nose issue.

Your nose isn't just the main focus of your face; it also plays a huge role in how you breathe. Even a small nasal problem, such as a deviated septum, can impact how you breathe on a daily basis. It can also affect how you sleep.

If you have a broken or crooked nose, a deviated septum can often be seen visually. Fortunately, you can make your nose look better and have it function properly by undergoing a rhinoplasty procedure. In some cases, a rhinoplasty may be combined with a procedure known as a septoplasty to correct the shape or size of the septum, or the area between the nostrils.

About the Rhinoplasty Procedure

A rhinoplasty can also help to improve how your nose looks. When you have a deviated septum, it can cause your nose to look unattractive and throw off your facial symmetry. In many cases, the surgeon performs the procedure as an outpatient at a surgery center, like the Houston Center of Facial Plastic Surgery. At a surgery center, you can receive quality care without the inconvenience and expense of an overnight hospital stay. During the procedure, an anesthesiologist monitors vital functions.

Typically, our Houston surgery center staff call ahead of time (usually the night before your procedure) to go over your medical history. Several days before your surgery, you'll need to undergo preoperative laboratory studies. You'll also need to arrange transportation for after the procedure.

During a nose job procedure, Dr. Patt straightens the crooked bone and cartilage making up the noses septum using either a closed or open surgical approach. The procedure helps improve sinus function, breathing and snoring due to air being blocked by your septum and not being able to pass through your nose properly.

Recovery from the Rhinoplasty Procedure

Immediately following your procedure, you'll be monitored closely for rare complications. You'll likely be able to go home the same day. A rhinoplasty is generally a safe procedure. Like with any surgery, there are risks such as:

When you're recovering from your procedure, your doctor might give you medicine to help reduce your chances of post-op infection or to help manage discomfort or pain. Be sure you take all medications as they're prescribed.

You might experience some swelling after surgery outside your nose. You can return to work within a week and back to exercising within a month.

Also, while healing, you should avoid any nose disruption. Your septum should become fairly stable by three to six months following your procedure. Changes can still occur up to one year later. Avoid bumping your septum to prevent this.

After your surgery, you can help with the healing process by following these tips:

A rhinoplasty improves your nose functionality and overall symmetry and balance of your face when performed by a qualified and experienced board certified facial and plastic reconstructive surgeon, like Dr. Bradford S. Patt MD, FACS. A small percentage decide to undergo a second procedure to improve airflow or for cosmetic reasons.

During your preoperative consultation for rhinoplasty, you and  Dr. Patt will discuss what changes you desire, and he will use photographs and computer imaging to show you the likely results. A cosmetic rhinoplasty procedure can be performed along with internal nasal surgery to improve the breathing function of your nose.

Schedule your rhinoplasty consultation with Dr. Patt today. Call us today at (281) 649-7170 for more information or schedule an appointment or complete our online form. 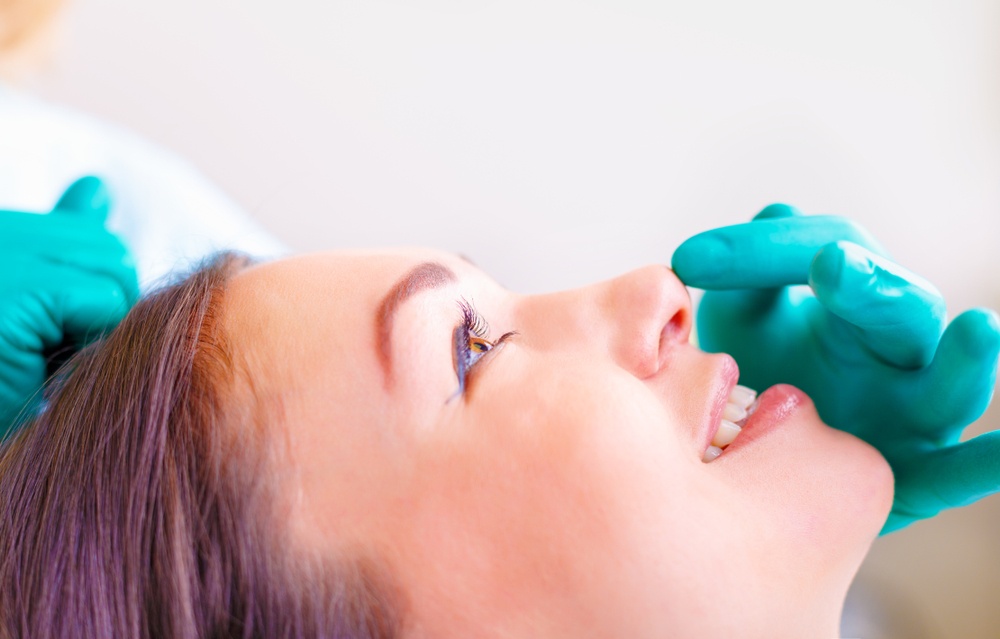