Hair is one of our most defining features. In fact, those who desire to change their image usually start with hair, because it makes a huge impact on our overall appearance. Moreover, since hair can be changed so easily, most people don’t immediately think of having plastic surgery done for hair implants, or hair replacement procedures, as a means of changing their look. Yet, for some people, especially men, this is an immediate thought.

It seems that men today are also becoming more conscious about their appearance, and they too desire to look younger and more energetic. And for those experiencing patterned baldness and thinning hair, quickly running to the salon or barber shop to change a hairstyle is not always an option. In those cases, many men, and some women, opt to consider plastic surgery treatments like hair replacement.

Male pattern baldness is a common problem that is caused by hormonal imbalance, and is primarily hereditary. Up to 70% of men are affected by the condition, making it rather widespread across the globe. Even women can exhibit similar signs of hair loss in various degrees, but on a smaller scale. Most men will notice the hair around their temples becoming thinner with age until the hairline recedes farther back. The same thing usually happens to the area called the vertex.

While some dismiss it as part of aging, and accept it graciously, others don’t take it lying down and diligently begin their search for ways to reverse the process. Hair replacement is the most popular plastic surgery procedure for men, with over 50% of those being between the ages of 30 and 49 during the time of the procedure. (International Society of Hair Restoration Surgery- Practice Census, 2015)

Hair replacement is a form of plastic surgery that works by moving the follicles from a healthy donor area to a balding recipient area. It is a minimally invasive procedure since cuts are fairly shallow and tend to heal fast. Plastic surgeons take grafts from spots on the body where there is an abundance of follicles- such as the back of the head, the eyebrows, beard, and the chest. This kind of plastic surgery can also be used to fill in and cover scars caused by trauma and injuries.

Hair replacement entails the use of several micro grafts and multi-strips that cover the open recipient areas in a random pattern to mimic natural hair growth. Studies have found this to be more successful than common remedies, like hormone treatments that tend to cause unwanted side effects. After hair replacement, it takes a few months for the full growth to be seen, and the scalp will need proper care while recovering.

Thanks to new technologies and techniques, hair replacement as a form of plastic surgery has continued to improve and bring about more satisfying results for many patients. Some patients can even avail with robotic surgery for precise extraction and transplant. Ultimately, as technology improves and demand increases, affordability also goes up. 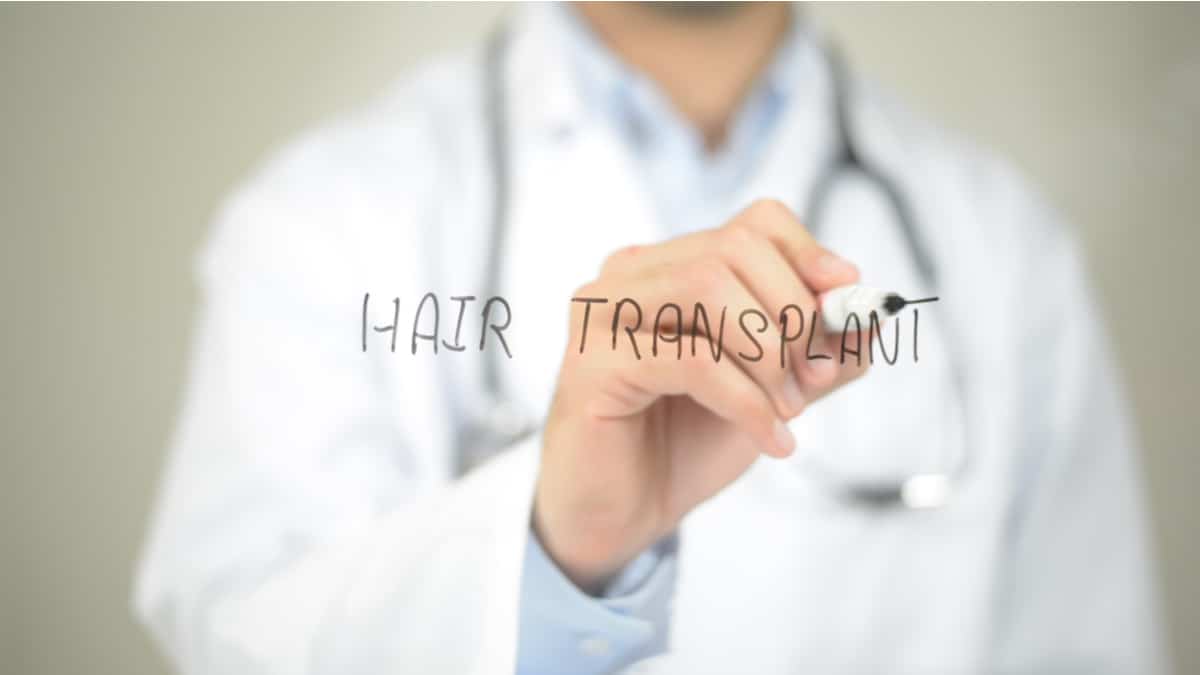 How Much Does Hair Transplant (Restoration) Cost in Houston, Texas?
October 10 2019