The History of Rhytidectomy: 115 Years of Uplifting Face

Aging remains a concern for many individuals, and this has been the case for decades, if not centuries. In fact, the first recorded rhytidectomy, or facelift, as it is more commonly referred to, was performed in 1901 by a gentleman known as Eugen Hollander. Just a few short years later, in 1906, Dr. Charles Conrad Miller wrote an entire book on this procedure, referring to it as surgically treating featural imperfections. He recommended surgeons be trained in this specific area, and his work is actually what led to the use of Botox in the treatment of facial imperfections, like wrinkles. However, facial plastic surgery has come a long way since this initial operation.

The Early Years of Facelifts

During the First World War, Johannes Esser, a Dutch physician, discovered the skin graft inlay technique. Dr. Harold Delfs Gillies used this technique and began teaching it to others, leading to his earning the name "The Father of 20th Century Plastic Surgery." Unfortunately, many physicians opted to jump on this bandwagon, seeing the potential in the beauty industry, and this led to a number of lawsuits and scandals. In fact, False Faces, a movie produced in 1932, focuses on a botched surgery and the patient who shot her surgeon upon learning she may lose her lawsuit. Due to these issues, the American Board of Plastic Surgery was created in 1937.

The Superficial Musculoaponeurotic System, or SMAS, was developed in the late 1960s and moved the field of facial plastic surgery forward. This method involves the treatment of deeper tissues (the SMAS) and was created by Dr. Paul Tessier of France. This was the first major change seen in this procedure in half a century and was quickly followed up by new techniques. With SMAS, the suspensory ligaments of the cheeks were re-suspended and secured, counteracting the normal aging process and laxity caused by gravity.

In the 1980s, more changes were made to the rhytidectomy. The outcome included better results than the original treatment and involved elevating the soft tissue and eyebrows. As a result of this technique, the patient's youthful appearance was restored, as the deepening of the nasolabial fold saw more correction with this technique.

During the 1990s, surgeons began working to minimize scars while restoring volume in the face. Variable options were now considered, as opposed to a one-size-fits-all approach. The results appear to be more long lasting thanks to this change. In addition, surgeons began using techniques such as endoscopy and liposuction to offer better results.

The Benefits of a Facelift

With a facelift, the youthful appearance of the face is restored and the results are permanent. Individuals find they can drastically change their appearance with the help of this treatment. Furthermore, a successful facelift can restore a person's self-confidence and allow them to feel better about themselves and how they look.

Dr. Patt at Houston Center for Facial Plastic Surgery offers facelifts and multiple other treatments designed to counteract the aging process. Individuals interested in undergoing this type of surgery should make an appointment with Dr. Patt to discuss options and which treatment will produce the desired results. He sits down with each patient to make recommendations on various procedures that may be used in place of, or in conjunction with, a facelift to ensure patient satisfaction with the end results. Call for an appointment. 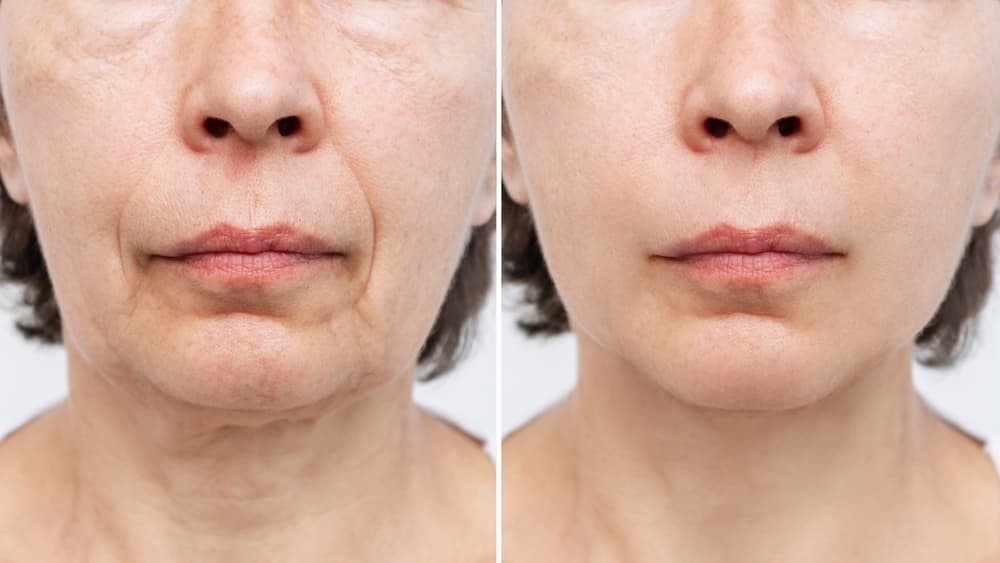 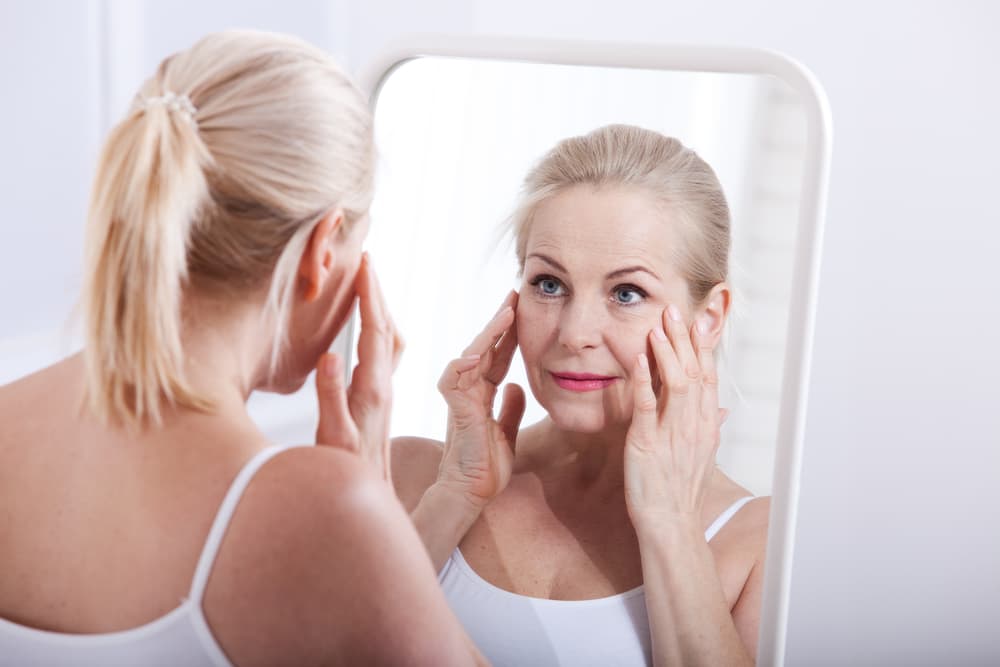 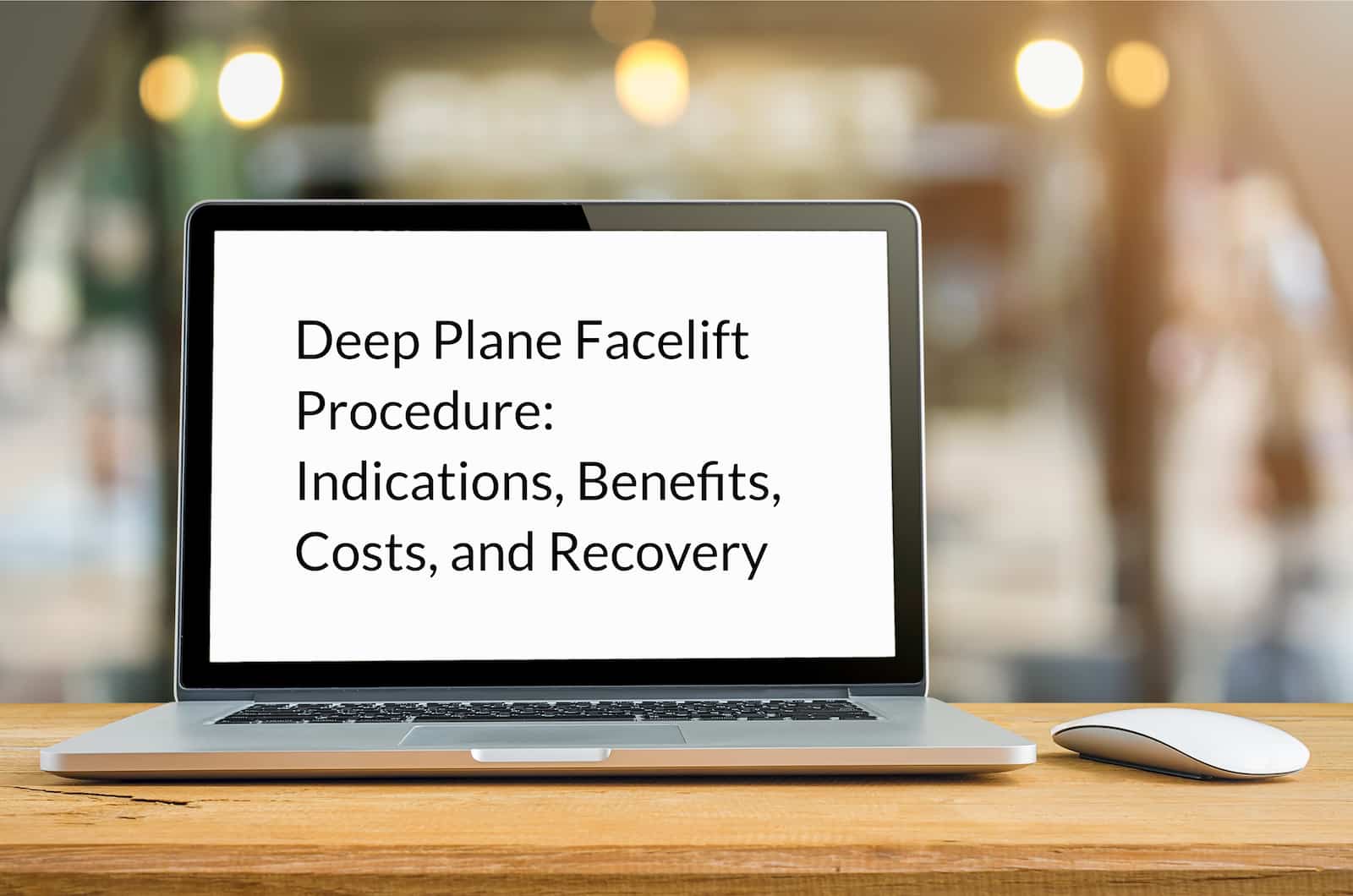