The Influence of K-Pop on Facial Plastic Surgery Trends 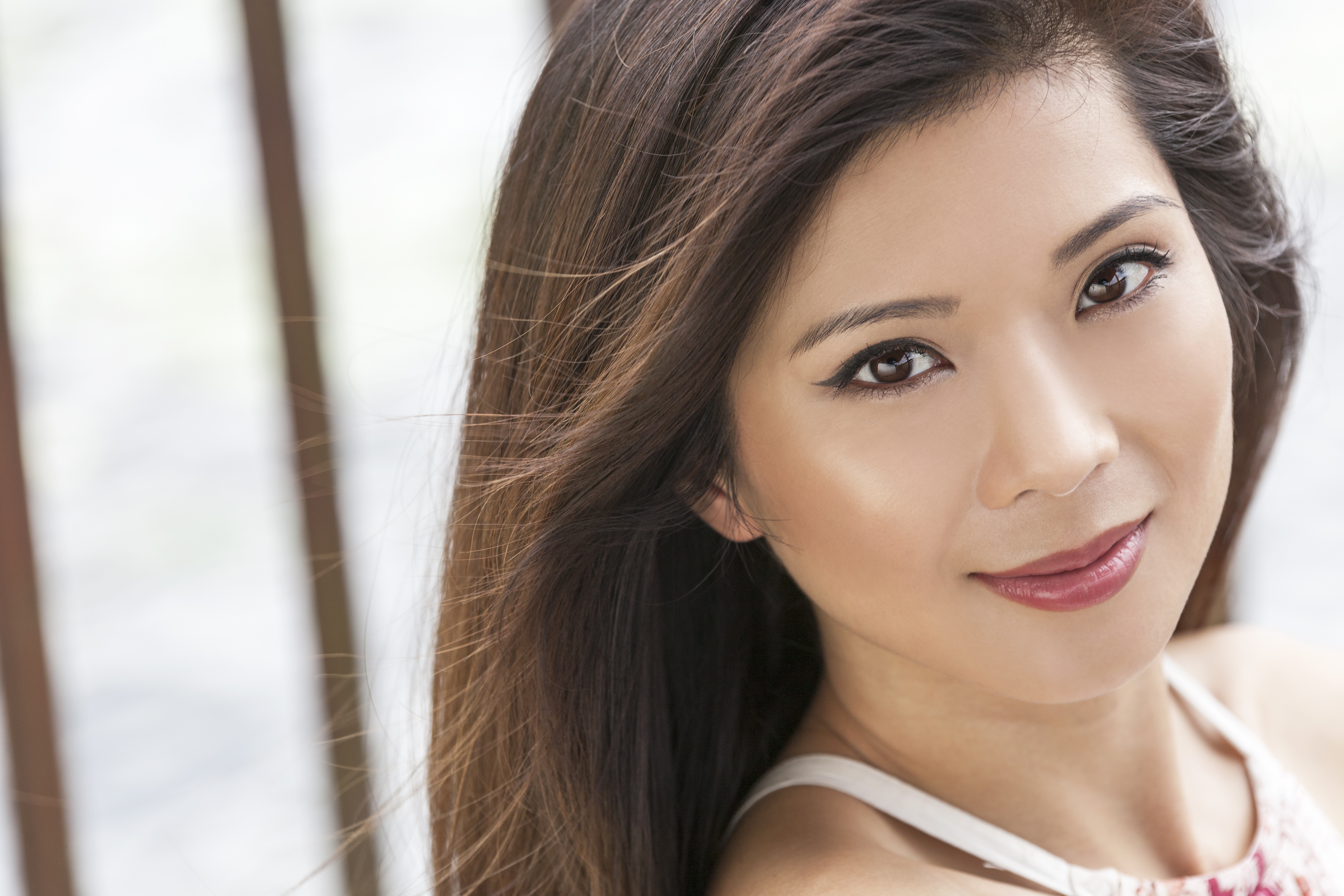 No other culture is more obsessed with facial plastic surgery right now than South Korea, especially among young people. Girls in their teens often get cosmetic surgery as soon as they graduate high school, while their parents consider the cost an investment in their daughters' futures. The trend has been heavily influenced by the stars of Korean pop music, or K-pop, many of whom openly admit to having had surgery to achieve a very specific look: a small face, large eyes with double lids, a small or high nose, and a narrow chin.

What Is K-Pop Facial Plastic Surgery?

The K-pop look is characterized by three main procedures. The double eyelid surgery, also known as Asian blepharoplasty, involves reshaping the epicanthic fold over the eye to create an upper eyelid with a crease. The procedure was first developed and performed in the 1950s by an American physician in Korea who believed that Western-looking eyes would help Asians be more successful in dealing with people from Western countries. The surgery has been popular ever since. Many young people seeking the K-pop look also have rhinoplasty, or a nose job, to make a wide or flat nose appear higher and narrower.

While these two procedures have been criticized as a kind of self-directed racism for reshaping Asian features to match a Western sense of beauty, a third type of surgery that creates a unique and non-Western aesthetic is becoming more and more popular these days. Known as V-line surgery, the procedure reshapes the jawline to create a smaller, narrower face shape, and it requires excising or shaving bone from the lower jaw.

How Is This Trend Influencing Plastic Surgery in The US?

In the U.S., many cultures, especially young Korean Americans, are exposed to the K-pop beauty ideal through the internet and the experiences of Korean relatives. Those Korean relatives who have had cosmetic surgeries may also consider the practice normal and acceptable. More and more young adults are requesting the same sorts of face-shaping surgeries that are popular overseas. While blepharoplasties and rhinoplasties are quite common in the U.S., many American plastic surgeons are reluctant to perform orthognathic, or jaw, surgery for purely cosmetic reasons.

What Are Current Trends in Plastic Surgery in The US?

Similar to South Korea, facial cosmetic surgery patients in the U.S. are getting younger, and they don’t try to hide the fact that they've had work done. Lip-plumping procedures that enhance the shape of the mouth are popular these days, especially among wealthier young women. For middle-aged women, facial procedures that erase or minimize signs of aging, such as facelifts, neck lifts, and eye lifts, are still among the most popular procedures requested in U.S. However, less invasive options, like Botox and injections of dermal fillers, are growing in demand today. Another trend is injecting fat from another part of the body into the face to reduce the appearance of sagging skin.

Dr. Bradford Patt of the Houston Center for Facial Plastic Surgery, focuses exclusively on facial plastic surgery and reconstructive procedures. Board certified in facial plastic and reconstructive surgery, otolaryngology, and head and neck surgery, Dr. Patt offers a variety of surgical and non-surgical procedures to sculpt the face for a fresh look and youthful appearance. He consults with patients regularly to help them determine the right procedures to achieve their goals; and he’ll do the same for you! Schedule an appointment today.