Why Get a Nose Job? 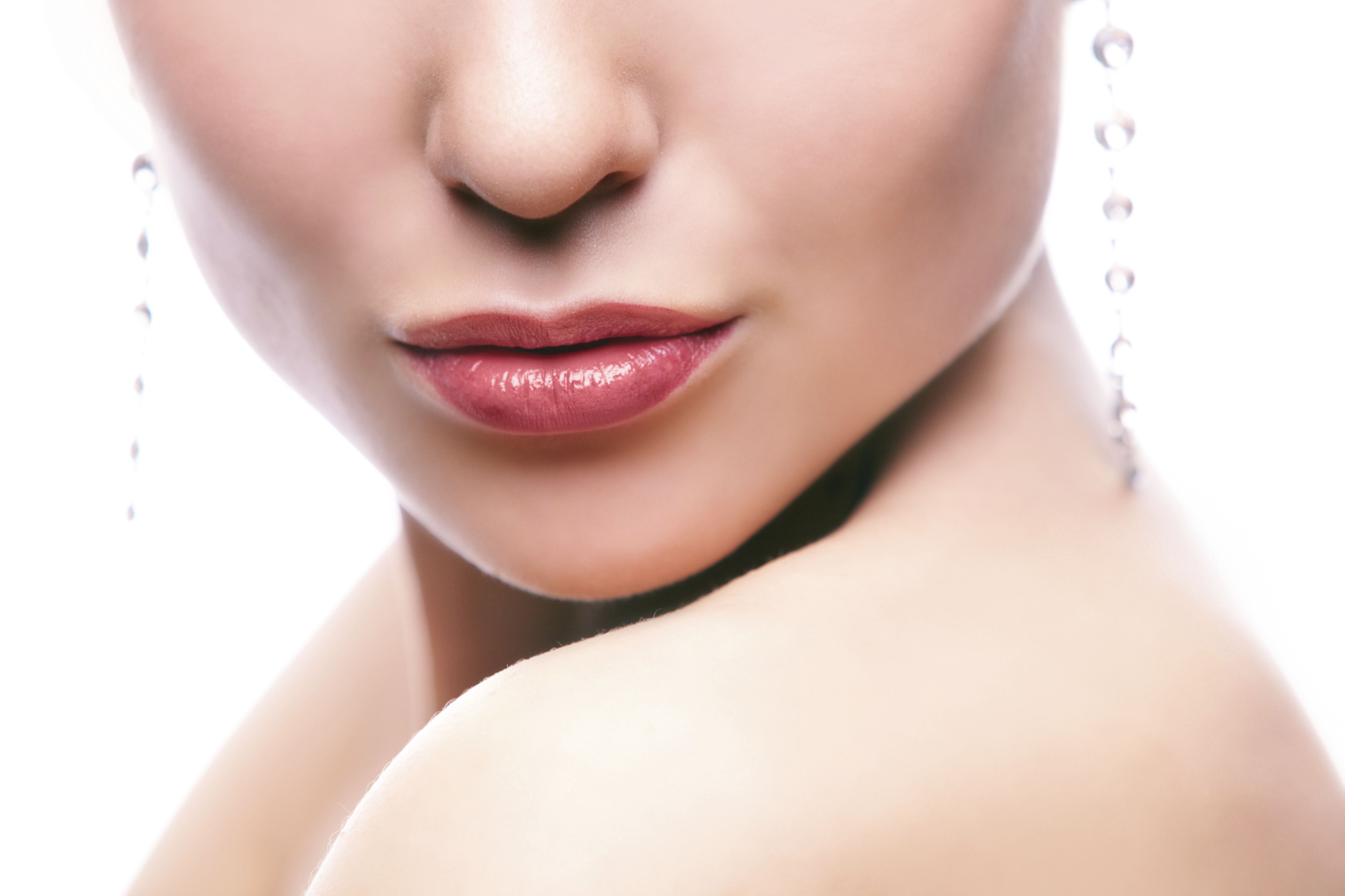 When the term "nose job," or rhinoplasty, comes up, people tend to think of the surgery that is performed to fix the size or shape of the nose. In truth, there are a variety of reasons that Houston rhinoplasty doctors like Dr. Patt regularly see, from cosmetic to medical.

The types of rhinoplasty Houston doctors perform generally fall into one of two categories: augmentation or reduction. While augmentation techniques are available to enlarge certain parts of the nose, by far the most called-for procedure is one that will reduce the nose. This could involve removing a bump, reducing the nasal tip, or removing bone or cartilage to rearrange the nose into the desired shape.

An offshoot of reduction rhinoplasty is the refinement procedure. This is to help people who have been born with a bulky, drooping, or bulbous nasal tip and frequently this is a type of nose job requested by people of certain ethnicities. This condition can also develop in people as they age. In some cases, this condition of aging includes a narrowing of the walls on the sides of the nose, causing breathing problems and making the correction a medical necessity.

There are any number of medical reasons for people to seek out a nose job. Prime among them is to correct a deviated septum, which is when the cartilage dividing the nostrils is blocking the passage of air because of a deformity. This correction is often sought because the condition can cause excessive snoring. In the same vein, there are those who are born with a birth defect where part or all of the nose is missing. Reconstructive rhinoplasty can handle many of these cases.

The nose, because of its prominence on the face, can often be broken. Whether the break occurs in a car wreck, fist fight or athletic endeavor, it can cause breathing difficulties and deformities. A broken nose can be restored or repaired through rhinoplasty.