Women Looking in the Mirror

Facial surgery is one of the most widespread cosmetic facial treatments performed today. Though men’s plastic surgery is on the rise, the majority of the surgeries are chosen by women.

Why would a woman want to change the face they see when they look in the mirror?

“Mirror on the Wall: A Study of Women’s Perception of Facial Features as They Age,” appeared in the May issue of Aesthetic Surgery Journal. A press release summary of the article is available for free viewing.

The research states that women of various ages generally focus on facial features of women in their 20s and 30s. They focus on what they perceive to be their own flaws compare their appearance to that of younger women; however, do not focus on these features when looking at older women. 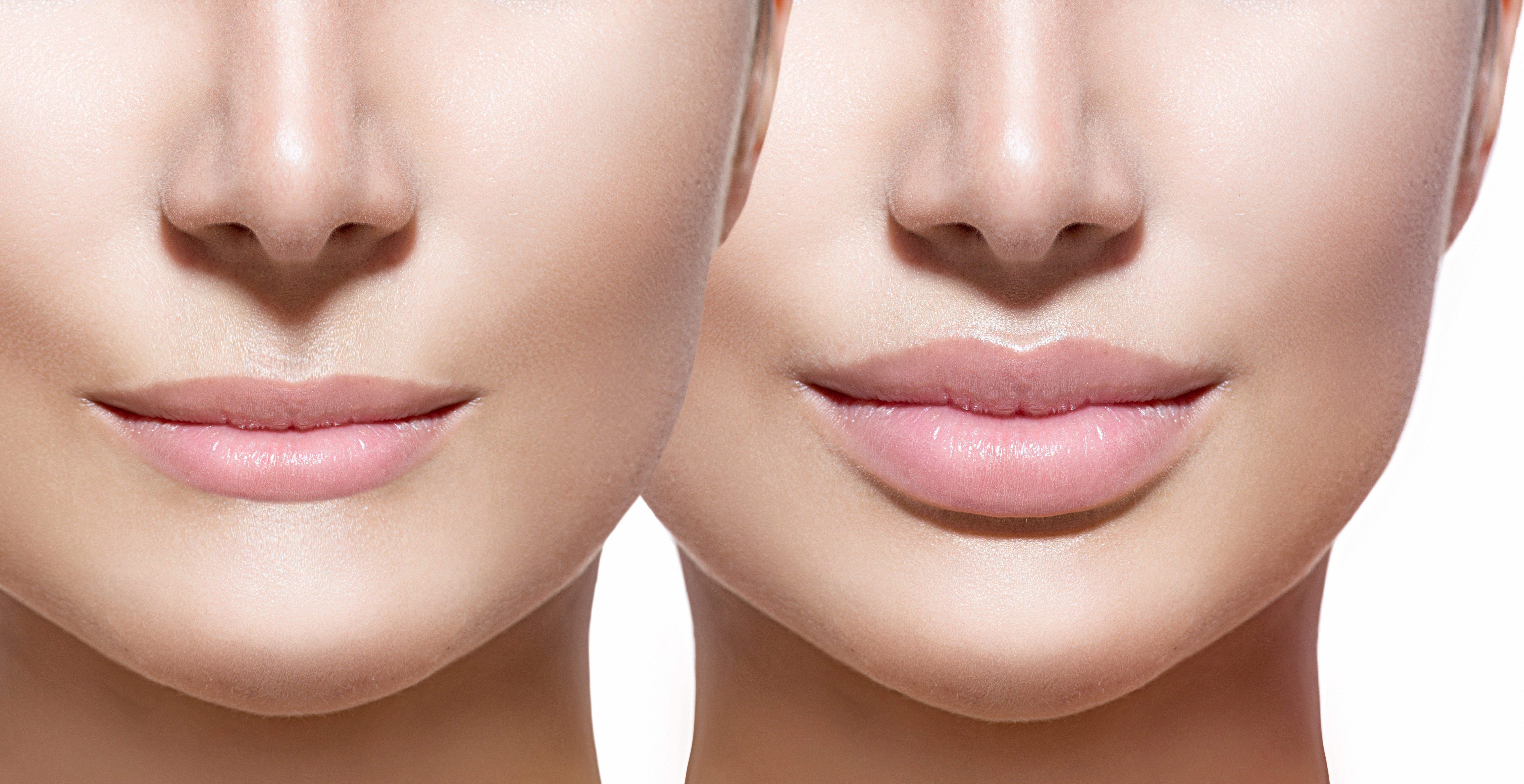