Can Botox be Used for Migraines? 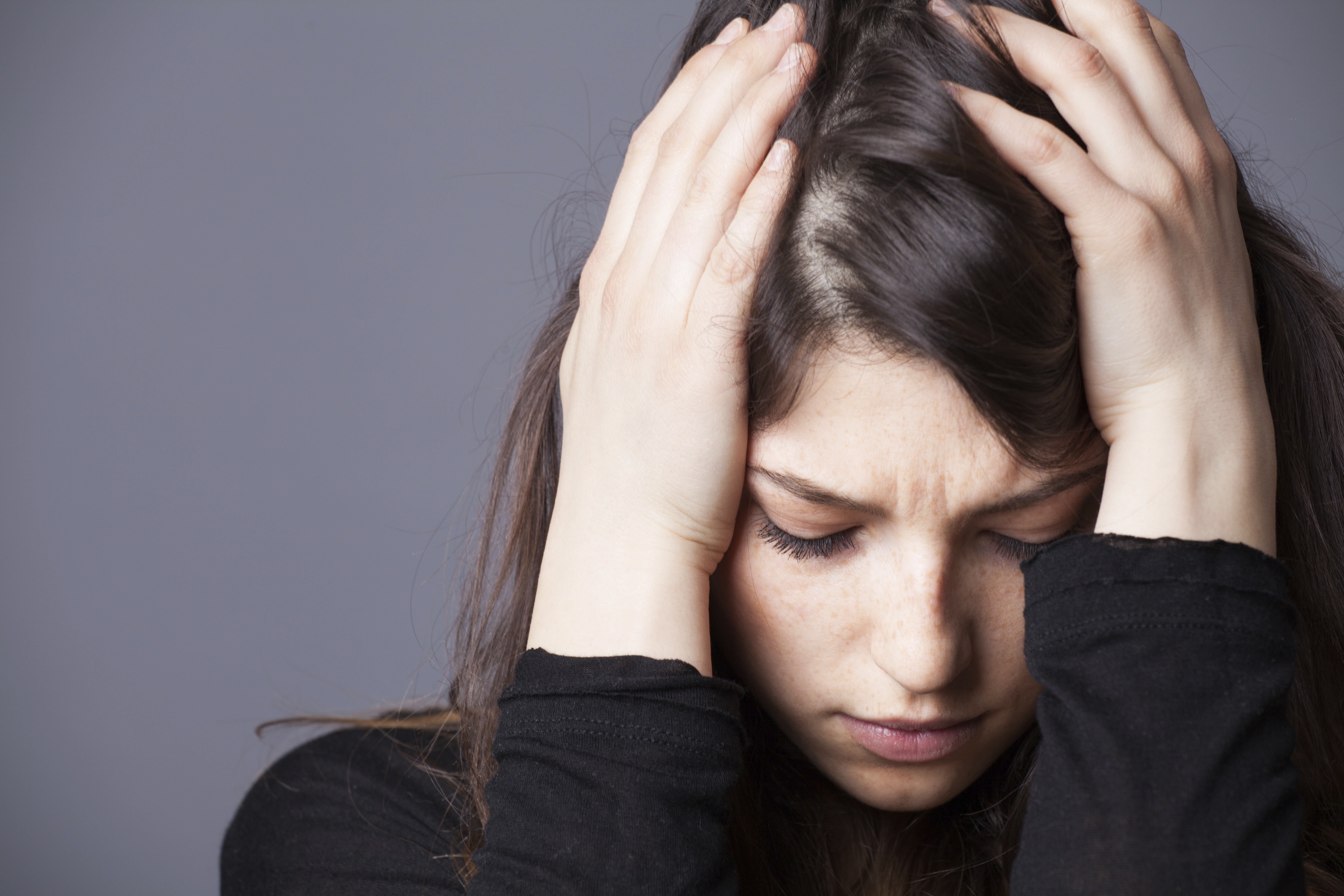 It has been said that roughly 12% of the American population - or 38,267,052 people - are suffering from chronic migraines. These are different than headaches that are related to a specific source, such as loud, localized noise, due to the fact that migraines can come out of nowhere and can be much more painful and debilitating. Fortunately, in 2010, reports came out indicating that the Food and Drug Administration, or the FDA, had decided to give approval to the use of Botox for migraines. This offered chronic migraine sufferers another option in their battle against this seemingly endless pain.

While most people probably think about going to Botox doctors because they want to get rid of wrinkles and change their physical appearance, the truth is that Botox has far more value than just aesthetic appeal. It has even been shown to stave off the impact of a migraine for as long as three months after an injection, giving it a much longer duration than painkillers and other treatments.

By definition, a chronic migraine disorder is one that causes a headache for at least two weeks out of every month. This condition can be highly invasive, affecting every aspect of the victim's life. New treatment options, especially ones such as Botox with long-lasting efficacy are vitally important to those who have been diagnosed with chronic disorders and who turn to doctors in an effort to find relief. Using Botox for migraines provides the ongoing relief that can help patients regain their lives. 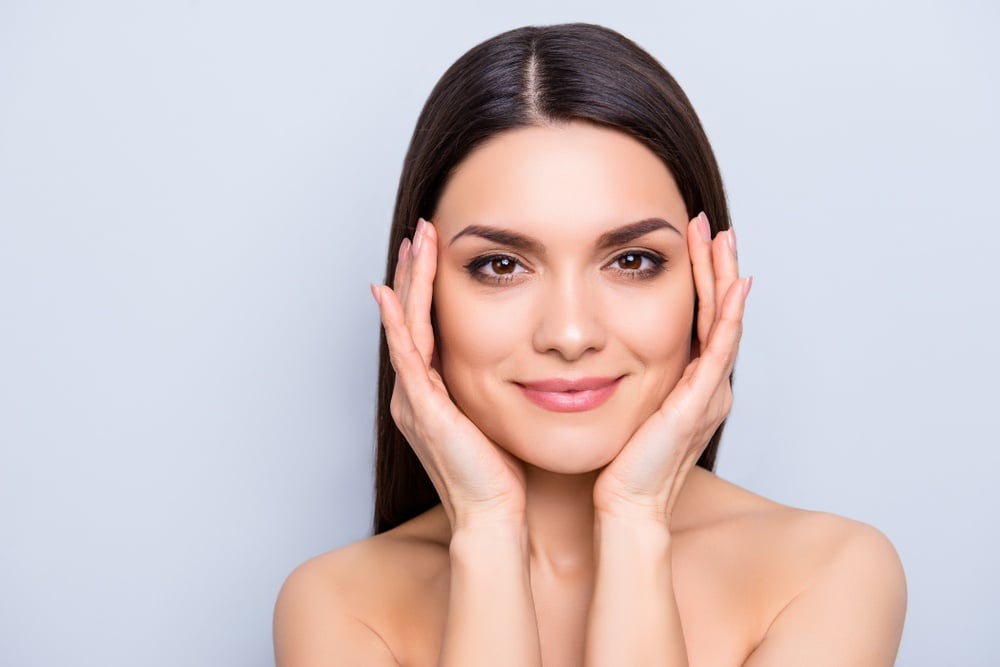