Are Baby-Boomers Getting The Most Facelifts?

In 1946, after the end of World War 2, nearly 3.4 million babies were born. This represented a 20 percent increment in births compared to 1945. It was the start of the Baby Boom era in the United States; and by 1947, 3.8 million more babies were born. By the end of 1963, there were a little over 75 million Baby-boomer born in the US. This represented 40 percent of the US population! Have you ever wondered how many of those 75 million Baby-boomers have had a facelift?

When it comes to Houston, Texas, the number of Baby-boomers has declined; while that of millennials has increased. Though many people of the Baby-boomer generation do have, or have had, facelifts, many of today's younger population are willing to go the extra mile to maintain their youth. This includes eating healthy and hitting the gym. Therefore, it comes as no surprise that many people under 50 are opting to go under the knife and have facelifts for a younger look.

Life expectancy rates have increased significantly in recent years. In addition, more and more people are embracing the world of digital technology. Digital cameras, smartphones, and social media has made people more self-conscious of their looks, resulting in increased plastic surgeries and procedures. Statistics from the American Academy of Facial Plastic and Reconstructive Surgeries (AAFPRS) show that, there is an overall 50 percent increase in the number of rhytidectomy- or facelift- surgeries in the United States. However, the largest percentage of this facelift increase doesn’t consist of Baby-boomers, but from the generation directly behind them… the Gen-X’ers.

With the youngest group of Baby-boomers now into their 50’s, it is only natural that this demography represents a modest chunk of the total number of facelifts in Houston, and around the country. The American Society of Plastic Surgeons (ASPS) reported in 2013, that there were 87,376 facelifts done on baby boomers. Even after maintaining a healthy diet and exercise regime, factors like smoking and sun exposure tend to take a toll on people as they age.

Why Baby Boomers Are Getting Facelifts

The number one reason for getting a plastic surgery procedure like a facelift is to look and feel younger. Therefore, in order to look as young as they feel, many opt for rhytidectomy. This helps to uplift their spirit, self-worth, and increase their level of happiness; whether they live in Houston, or any other city.

Since hard economic times have become the norm these days, many Baby-boomers are opting to resume work or extend their retirement age. This is because many cannot afford to live without a secondary source of income. The desire to fit in at work is another main reason why many go for facelifts. In return, they secure employment while keeping their colleagues guessing about their real age.

Overall, Americans are living longer in large cities like Houston, Chicago, Las Angeles, and New York. The life expectancy of women has risen by almost 34 years; brining about a positive correlation between life expectancy and increases in plastic surgeries. The desire for boomers to remain active, engaged, and relevant in our society has pushed many of them to go under the knife. They seek to enjoy their remaining years to the fullest. We say… “Go for it!”

If you are considering a facelift procedure, contact the Houston Center for Facial Plastic Surgery today. 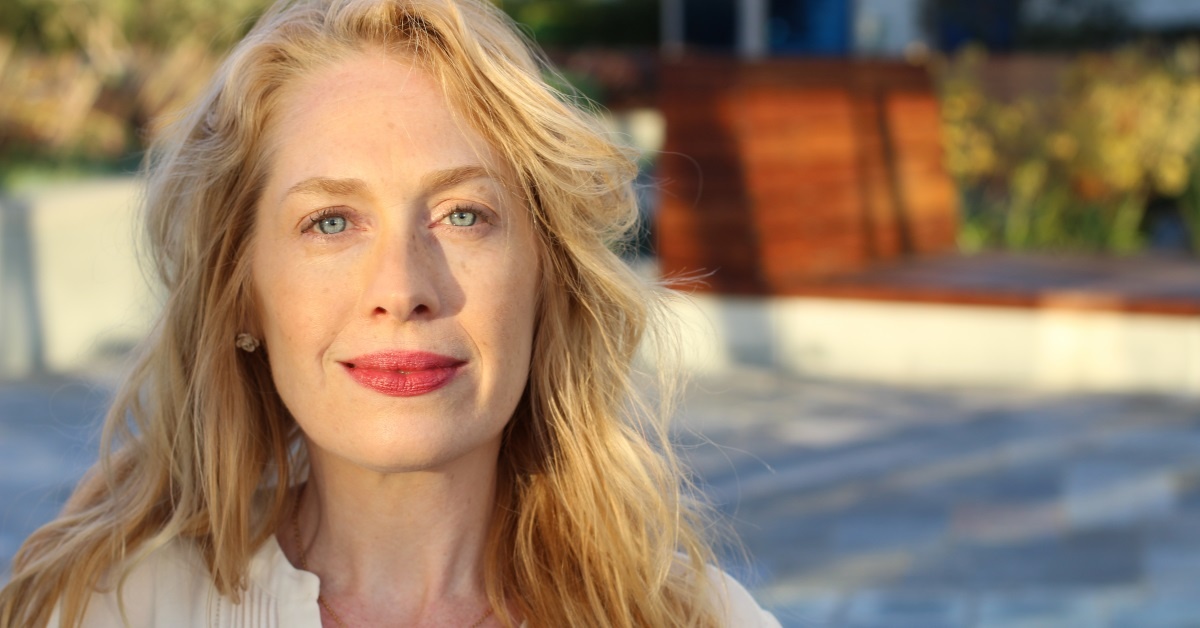 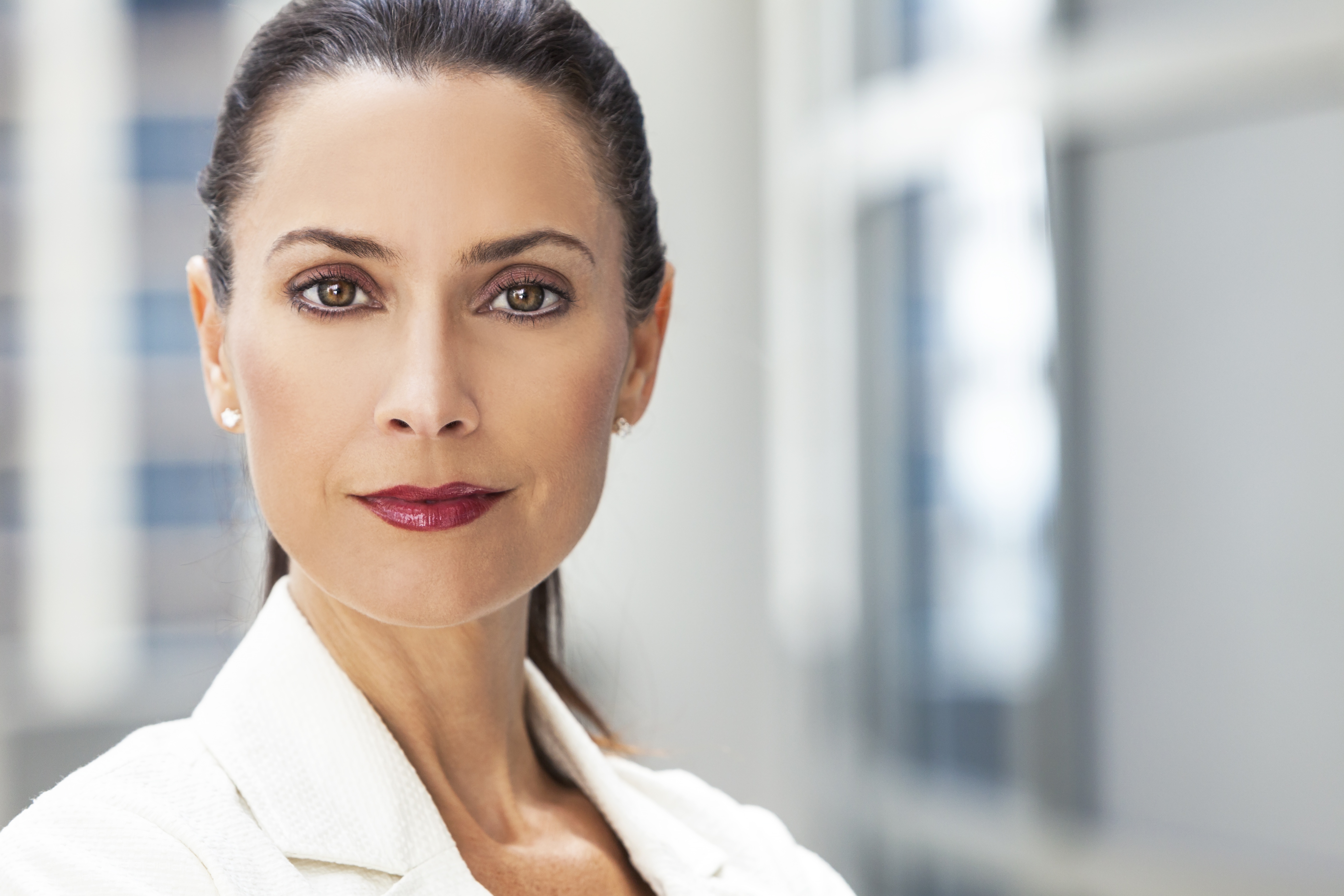 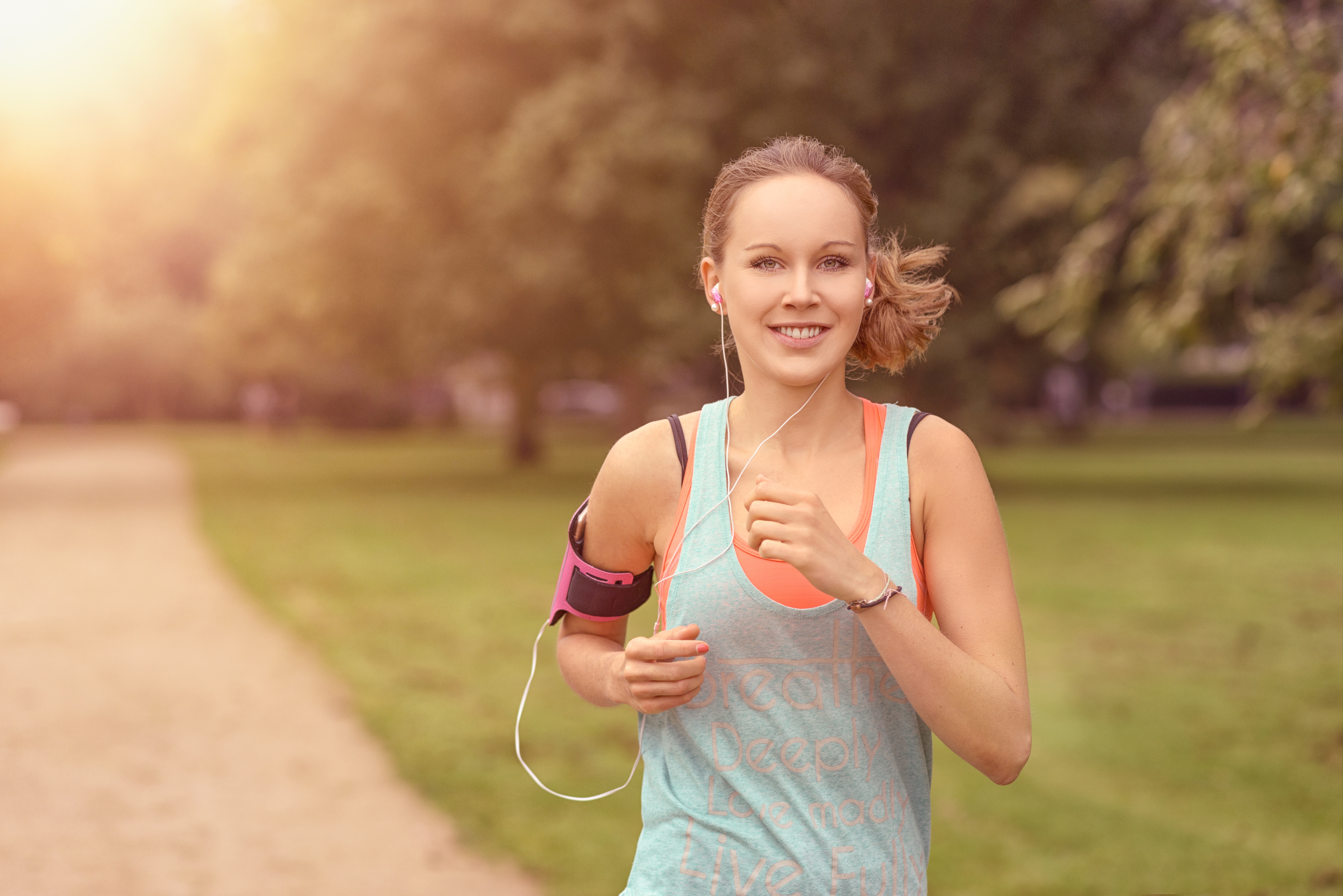