Facial Plastic Surgery Grows As An Option For Men

Once upon a time, facial plastic surgery was something that was left for wealthy women to take advantage of.

A truly manly man insisted he was not concerned with his looks, preferring to grow old gracefully and become a "distinguished looking" gentleman.

Today, when 60 is considered the new 50, men are discovering that facial plastic surgery procedures can help them look as youthful as they feel. Facial procedures help on the job, as well as in the search for new employment, so that people are in the best position to compete with the up-and-coming Millennial Generation. Many men especially report that they undergo plastic surgery to look better as they re-enter the dating pool following divorce, or the death of their spouse.

In fact, figures show that by the mid-2000s, men in America underwent about 1.2 million procedures, both surgical and non-surgical. The bulk of these procedures were performed on those aged 51 to 64, according to the American Society of Plastic Surgeons.

Men still do not discuss facial plastic surgeries that they’ve undergone, even though a survey showed that 79 percent said they would not be embarrassed should others find out. Studies show that men are just not wired to talk about their appearance with other men outside of talking about their workout routines.

In line with men being reticent in talking about their appearance, most facial plastic surgery for men is conservative, making only minimal alterations and improvements. Procedures are used to help men who have noticed that facial aging has left them with a tired or angry look.

One of the most favored procedures among men include Botox injections, the use of which increased by more than 300 percent from the year 2000. Plastic surgeries with a large male participation rate also include fillers, hair restoration or laser hair removal, and rhinoplasty, otherwise known as a nose job.

The Most Popular Procedures

Topping the list, though, is Botox treatment. It still has a somewhat effeminate aspect for many men. However, as one male blogger said in advising men to get the treatment, there is nothing feminine "about a dude getting Botox." Aging body builders have been using it for years to help reduce fine lines and wrinkles in the face, he said.

Dermal fillers, while injectable like Botox, actually place synthetic material under the skin to plump up the skin and virtually eliminate folds, wrinkles, and depressions. Men use them to get rid of the deep creases that form between the mouth and nose, to fill in hollows under the eyes, and to even out acne scars.

Hair replacement has been an option for men suffering male pattern baldness since procedures first were offered in the 1950s. The surgical techniques have since changed dramatically, but are no less sought after for a more youthful appearance and improved confidence.

Contact Dr. Patt and HCFPS to schedule a consultation today.

How Much Does Botox Treatment (Therapy) Cost in Houston Texas?
September 12 2019 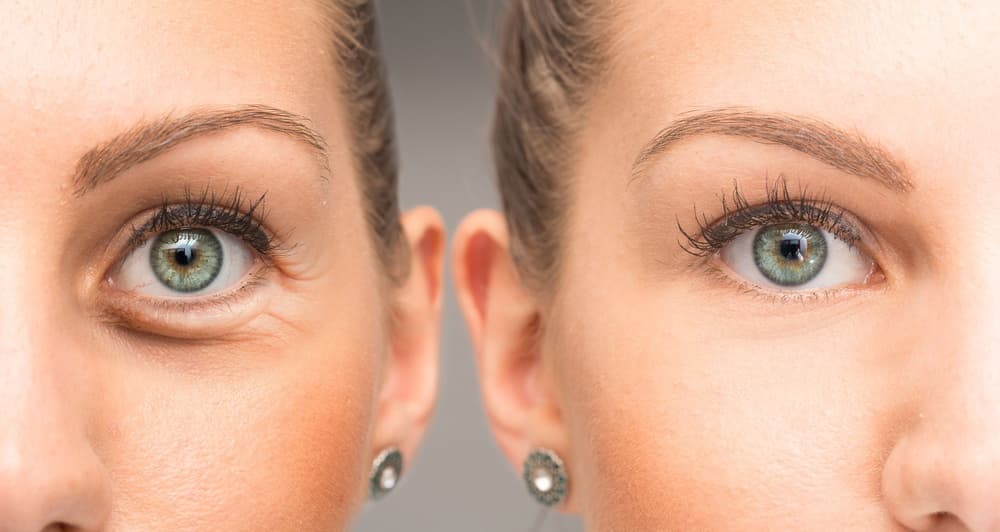