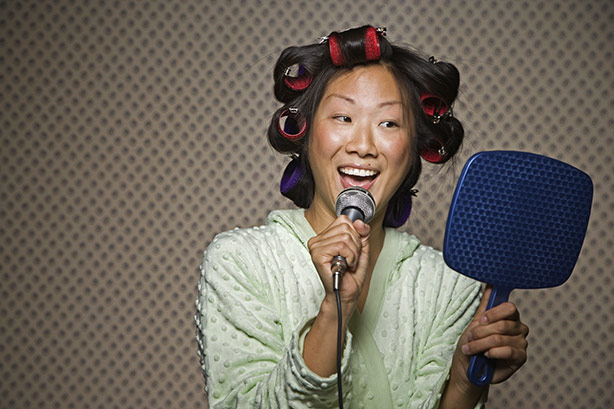 One of the latest crazes in the plastic surgery industry is a procedure that involves altering the jawline to restructure the face into a V-shape. This has the effect of making the cheeks appear wider, the jawline thinner, and giving the skin an artificial glow. Combined with the addition of double eyelid and nose surgery, this form of facial plastic surgery stems from a rising popularity in the appeal of Korean Pop (K-Pop) stars; who often undergo the same procedure to have anime-like facial features.

K-Pop stars are not only noted for their music; but equally for their appearance as well. Even male idols are known for their attractiveness, and this naturally appeals to a wide-reaching and young audience. The K-Pop industry also has strong ties to the plastic surgery industry, and they often have their stars endorse the practice.

Because of these factors, the surge in popularity for this kind of the surgery has had a two-fold effect on both the demographic and the industry. South Korea, where the majority of the K-Pop fandom is located, highly treasures beauty and physical appearance in the country. The appeal of looking like your favorite star has become commonplace for children in South Korea; therefore, undergoing facial surgery has become a nationwide sensation. Even teenagers who have yet to finish middle-school are willing to handle the pain and unpleasantness that comes with the recovery.

Whether or not the K-pop facial surgery is detrimental to the development of teenagers is now being hotly debated; however, facial surgery in Korea itself is relatively inexpensive compared to the more popular procedures in western society. This is because a vast majority of Asians have similar features, and the improvements in technology have allowed for lower operational costs. More and more doctors are training in facial surgery as well; increasing the overall availability of the procedure.