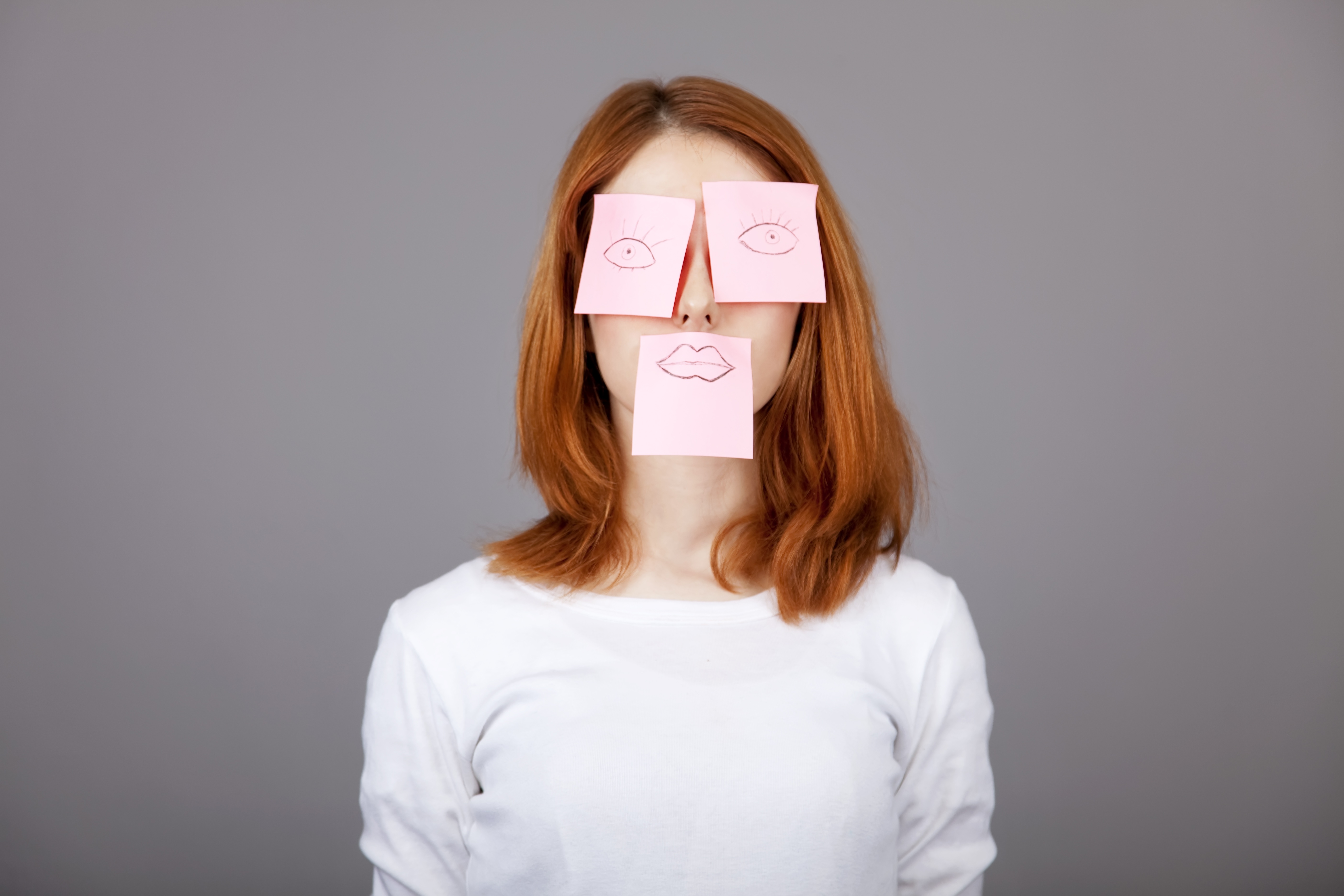 Bullying, celebrity hype, and selfies may be behind the increasing number of teens opting for plastic surgery. In 2013, more than 63,000 teens had cosmetic surgery, while an additional 155,000 had minimally invasive procedures according to the American Society of Plastic Surgeons. Frequently, these procedures are performed while school is out for the summer. More than half of all teens have reported being bullied about their appearance; so perhaps the real surprise is that there were not more surgeries.

The importance of social acceptance certainly isn't new, but teens in past generations didn’t have to deal with visually enhanced celebrities, the selfie craze, and certain social media pressures. Even teens with strong support structures can struggle with their self-images.

The initial consultation for plastic surgery Houston is intended to assess a teen's physical and emotional maturity. Houston surgeons, like Dr. Patt, will attempt to ensure the teen has realistic expectations and has carefully considered the surgery for some time. Another consideration is the physical development of the face. Surgeons help teens understand that if where there are areas on the face going through growth and physical maturity, they would likely eliminate any surgical benefits. Parental consent is also needed for those under 18.

Wanting plastic surgery solely because of an obsession with appearance, or to look like a celebrity are certainly not justifiable reasons for surgery. Other reasons that would argue against facial plastic surgery would be an inability to tolerate the temporary discomfort and disfigurement of the surgery, a mental illness, clinical depression, or drug or alcohol abuse. The teen must realistically believe the likely benefits outweigh the risks.

Some surgeries can have dual benefits. Nose reconstruction, for example, can have a dramatic effect on someone's appearance while improving an individual's ability to breathe properly and maintain respiratory health.

Nose reconstruction is perhaps the top plastic surgery trend among teens, be it minimally invasive, or a full rhinoplasty. Other medically necessary plastic surgeries for teens include corrections to minor facial deformities like, cleft lips, ear reconstruction, and facial growth removals.

It's important to emphasize to a bullied teen that it's unlikely the teasing will disappear after surgery. The results of the surgery may be obvious or subtle. When a teen is fully aware of the most likely result of the surgery, and achieves that result, their improved appearance can have a very positive impact on their self-confidence.

Dr. Patt is a board certified physician focusing his practice on facial reconstructive surgery at the Houston Center for Facial Plastic Surgery. He believes that any surgery on a teen should be carefully evaluated. To learn more, call the office at (281) 552-8111 to request a consultation. 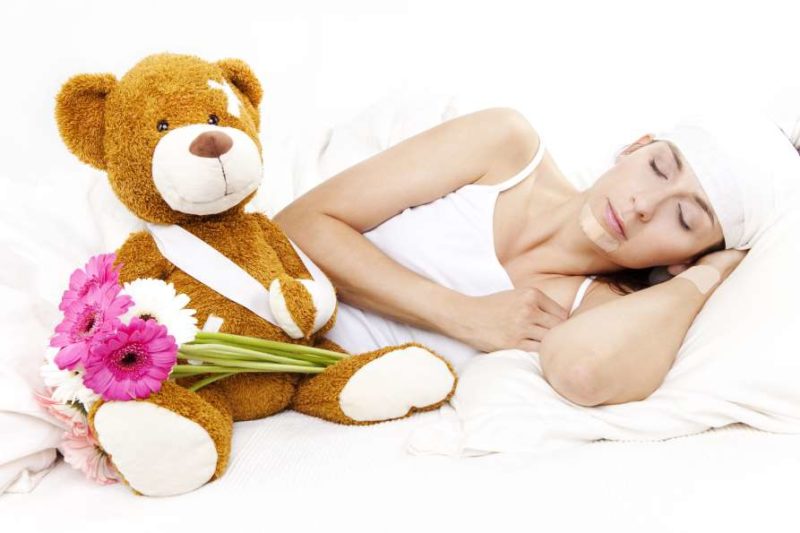