Looks may not be the most important thing in the world, but they really do matter. The way that we look impacts how we feel about ourselves and how we live our lives. One of the areas of life that is most impacted by looks is social media - a place where it's much easier to see what's on the outside than what is on the inside. It should come as no surprise, then, that there is a solid link between the rise of social media and the increase in plastic surgery. There are a number of reasons why the two are linked, and the differences in motivation can be fascinating.

Naturally, the rise in social media has made many people far more concerned about their looks than they might have been in the past. In a culture that promotes selfies and profile pictures, it's very easy to become self-conscious - and to have even the smallest flaws magnified far beyond what they would be in a personal setting. From a facelift to a nose job and beyond, there are many out there who look at the changes that they can make in their looks as the best way to stay ahead in a world that is becoming more saturated by social media every moment.

In fact, many of the people who look for surgery are doing so simply because websites gives them a clear look at their perceived flaws for the first time. It's very difficult to control the circumstances of the pictures taken of you when people are posting new things all the time, and those who would generally avoid pictures now find themselves thrust into the limelight. That's why a nose job Houston practitioner might find himself so busy these days - there are more people that are now aware of the less favorable features of their own bodies that can be fixed with plastic surgery.

Finally, and maybe most importantly, people want to show off! There are many people that might have wanted plastic surgery in the past, but never had anyone to whom they could show the changes. In a more connected world, admirers are more easily available. Even something like online dating provides an outlet for those who might've avoided surgery in the past, giving them a chance to look their best on social media in order to finally find the man or woman of their dreams. These sites aren't just mirrors - they represent a method of self-promotion.

The link between social media and plastic surgery is real. Whether it gives users a chance to look at themselves honestly or gives them the audience they've always wanted so that they can look their best, new forms of media put everyone on display. For those who are unsatisfied with their appearance, plastic surgery can make a huge change in their lives - and it can increase their presence and popularity on social media sites. No matter what the reason, one thing is true - plastic surgery really can change your appearance. There's nothing wrong with wanting to embrace a new look, with facial features that are more true to who you want to be. 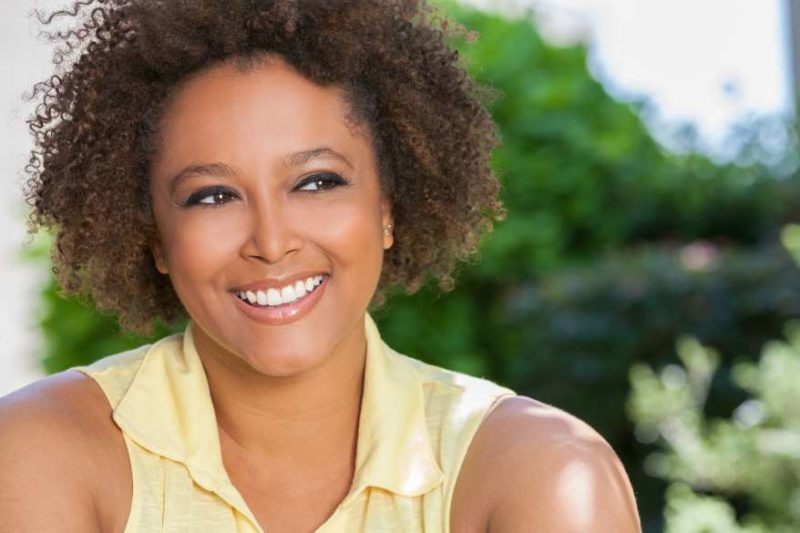